Dr. Gafni first used the term “ Soul Prints’ in 1986, in a talk delivered to five hundred senior citizens in Delray Beach, Florida. In this talk, he shared the realization of the Interior science that, in this formulation “Not only do we have a fingerprint, but we also have a soul print.” He then went on to articulate a soul print philosophy of personal realization and intimate communion based on the realization of one’s personal and relational soul print. The popular book Soul Prints: Your Path to Fulfillment (Simon and Schuster) was published in 2001, and became an international bestseller. This was Dr. Gafni’s first book written in English. In this book he refers to Soul Print as “an expression of enlightened essence”. Soul Prints was released in Hebrew by Israel’s leading publisher Yediot Achronot in 2006, with a new appendix containing forty pages of primary sources in Aramaic and Hebrew, drawn from the interior science of the Hebrew wisdom lineage. In this context, Gafni referred to the internal divine voice that lives in and as the interior face of consciousness. *The theme Live Your Story  – the imperative  of “living our story” by identifying our Unique Selves is central to the  book*. However, Gafni then turns the idea of individuality on its head by articulating the notion that uniqueness itself is the currency of connection – that only through living one’s soul print can one establish authentic relationship and communion. The Soul Prints book later became the subject of a PBS special presentation. Read more about the evolution from Soul Prints to Unique Self here.

In the 1990s, Dr. Gafni significantly deepened the intellectual spiritual framework of the “soul print” realization from research and teaching related to what he termed “Nondual Humanism” and the “Unique Self” in the thought of Mordechai Yosef Lainer of Izbica and in the Talmudic, Kabbalistic and Hassidic tradition from which Lainer’s ideas emerged. Gafni published two volumes Radical Kabbalah, describing this enlightenment lineage, based on his doctoral dissertation written under the co- supervision of Prof. Moshe Idel in Oxford.The Radical Kabbalah volumes are a key source for the first writing in Unique Self theory, beginning with Gafni, Your Unique Self, The Radical Path to Personal Enlightenment, Integral Publishers, 2011.
The term “Unique Self” appears for the first time in Soul Prints (2001), in multiple passages like the following: “The address of the divine commands us each to realize our Unique Self.”  But the realization of unique self that was nascent in Soul Prints was radically evolved as it came to be grounded in the Non Dual Humanism that underlies Gafni’s Unique Self theory. Unique self theory, while, as noted, is in part sourced in the interior sciences of Hassidism and Kabbalah also significantly draws on Buddhism, developmental psychology, molecular biology, cell theory, systems theory and value theory. In 2023 an updated version of Soul Prints is being released by World Philosophy and Religion Press,  with the same appendix of primary Hebrew lineage sources translated into English.
Buy the book 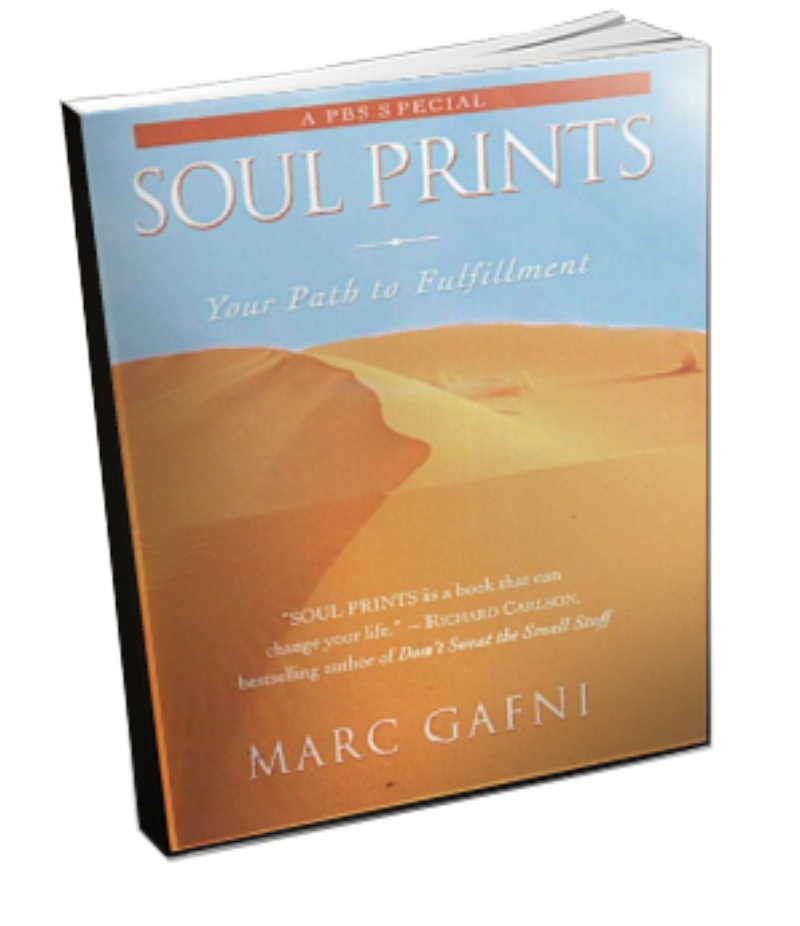 Soul Prints – Your Path to Fulfillment (Simon and Schuster, 2001) 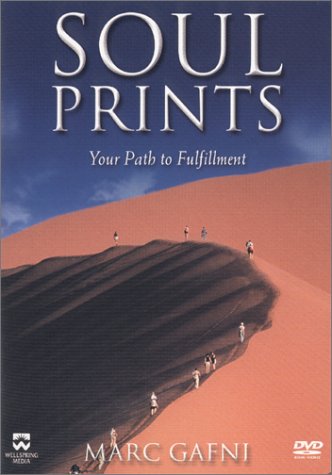 In a 73-minute lecture which was a Public Broadcasting Special, Marc Gafni educates an enthusiastic studio audience about the principles and practices of his “soul prints” philosophy, which would later become the basis for the Unique Self teaching. Culled from his lineage in Kabbalah as well as other religious and philosophical traditions, the essence of the teaching is instruction in how we can live our life the way it was destined to be lived. In this vision, individual and collective paths to inner peace ultimately find harmony.

Read by author Marc Gafni, the Soul Prints audiobook speaks to all listeners, regardless of religious beliefs or practices. Using the power of myth — Biblical and folk — and drawing on his own personal highs and lows, Gafni offers advice on how to form bonds based in truth and love. In an increasingly disconnected world, it is still possible to make the connections that matter most: those that banish loneliness; those that bring you satisfaction, passion, and joy; those that begin with your Unique Self — or, what he calls in this book, your “Soul Print.” 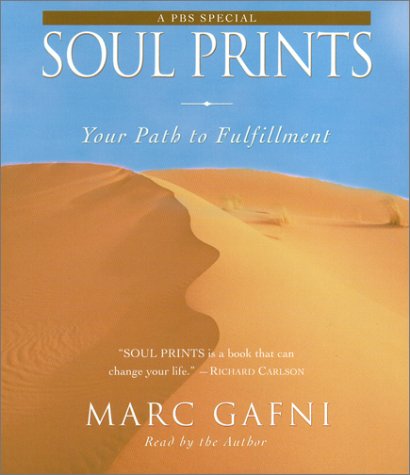 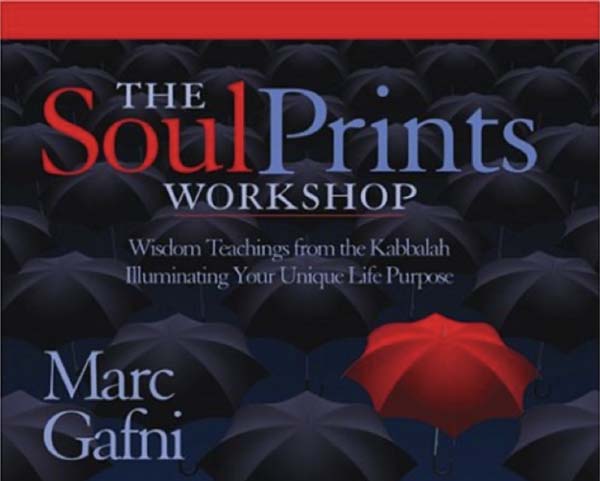